What makes Oslo a sustainable city? 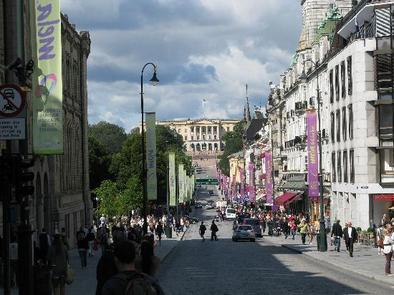 Oslo has been the capital of Norway since 1814, after Norway gained it's independence. Oslo is the economic and governmental centre of Norway, it's an important place for maritime industries and trade around Europe.  Every year on December 10, the Nobel Peace Prize is awarded. Oslo also hosts the FIS Nordic World Ski Championships, because the winters are cold enough to make Oslo a fantastic skiing place. 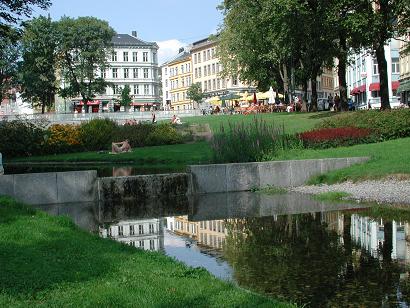 Oslo is in the top 5 most sustainable cities in the world. Oslo has the most ambitious targets for reducing carbon emissions in the European Green City Index. By 2030, Oslo aims to reduce emissions by 50% since 1990. Oslo's 100 million Euro Climate and Energy Fund was funded by a tax on electricity, that provides 50% grant for converting oil powered heaters to biofuels. Oslo plans to convert city busses to bio fuels, which has reduced traffic by 4-7% through introducing a congestion charge. The Oslo Urban Ecology Program has an integrated plan, which was to create a sustainable city. Throughout this website, we will find out how Oslo is one of the most sustainable cities in the world.
Powered by